Weird Valentines Traditions Around The Globe

Chocolates, fluffy teddies, red roses an champagne may be the order of the day for most of us on Valentines day, but around the world there are some really unusual and very unique traditions that are also observed on the day of love…

This Japanese Valentines tradition is a weird one and involves women buying their male colleagues chocolates! Translated, the words mean ‘obligation chocolate’ and tradition dictates that women treat the men they work with on February the 14th! 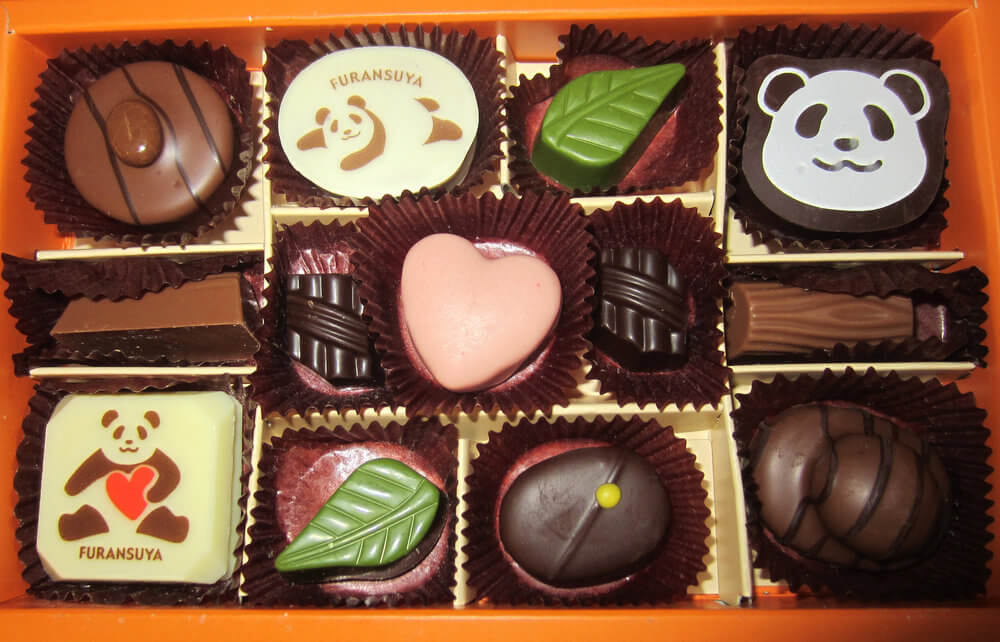 In Korea there are 2 Valentines Days. One for women and one for men. But Korea also has Black Day, which is ‘celebrated’ on April the 14th and is for single folk.

On Black Day anyone who is single has to wear all black clothing and eat only black food to commiserate with others in the same predicament.

This is quite a sweet tradition for a change! In Guatemala pensioners all dress up in finery, feathers and elaborate masks to celebrate old love, and they parade through the city to show off their outfits and their commitment to passion!

In the 17th Century in England it was said that women who put Bay leaves on their pillows would dream of their future husbands.

Maybe nowadays these leaves need to be called bae leaves instead…

In Germany pigs are prevalent on Valentines Day cards and they may also take the form of plush toy gifts.

This is because pigs mean good luck, not because your beloved knows you’ll be piling on the pounds thanks to all the chocolate they’ve given you.

In Norway and Denmark admirers send each other cards that have a number of dots in them that equal the letters in their name.

If the recipient is unable to work out whom their anonymous Valentine is, they have to buy their admirer an Easter egg, but of they work it out, they are given an egg instead.

In Brazil finding love could be as easy as entering the lottery or winning big at an Online Casinos Singapore. On the 12th of June, on a day called Dia dos Namorados single ladies write down all the names of the men they fancy and then draw a name out of a hat.

Tradition says that the name that is picked will be the man they marry. Not to sure if the men have any say in this though!

In Wales Valentines Day is celebrated by paying homage to Saint Dwynwen, the patron saint of lovers. To mark the celebration lovers gift each other carved wooden spoons, but these are gifted in January to avoid the madness of the 14th of February.

These spoons have become so popular they are now given as gifts for almost all special occasions and anniversaries are often marked by a set of special spoons too.