The Intricate History Of Valentines Day 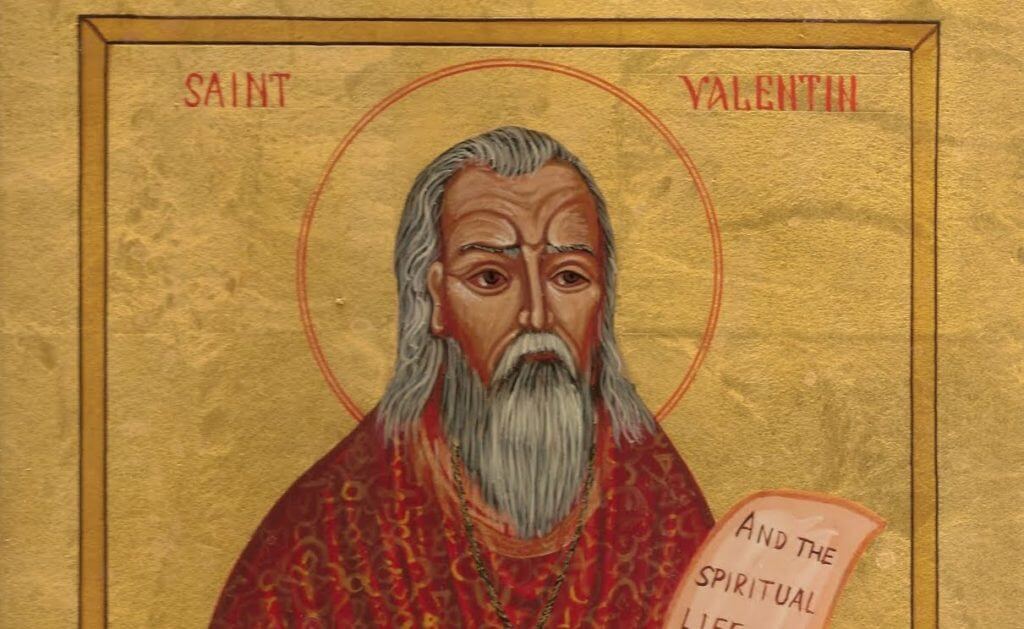 The history of Valentine’s Day is one of love and loss – as most good stories from ancient times were. While very few concrete facts can be verified, the romantic side of a beleaguered saint marrying couples in secret has many people sighing in sympathy with poor St. Valentine, who met an untimely end. Here are some other facts and interesting asides about this world-wide celebration of love.

The History Of St Valentine

With roots in ancient Roman traditions and a link with Christianity, the legend of Valentine mostly upholds that he was a priest who lived in and around the 3rd century. He was said to be around during the reign of Emperor Claudius II, who decided that young, single men made far better soldiers to go and campaign for him, in comparison to miserable married men who yearned to return home. So he made a law which abolished marriages for young men.

This naturally didn’t sit well with most of the population – especially those who had sweethearts eager to tie the knot. So, St Valentine, in defiance of the law, would marry young lovers in secret, in order to keep them out of the army and in the arms of the one they loved. However, when it was discovered what the priest was doing, Emperor Claudius II flew into a rage and decreed that he be put to death.

Some stories say that Valentine fell in love with the jailer’s daughter, who used to visit the prison, and before he was led away to his beheading, on 14 February, left behind a note to her which he signed – Your Valentine – which is what love letters between couples are usually signed with today.

Other accounts say that the priest marrying couples by the name of Valentine was entirely fictitious and instead, the story is based on a young bishop named Valentine who was also beheaded by Emperor Claudius II on 14 February for a different slight to the emperor (apparently because he was hiding Christians).

Regardless of which Valentine was real or not, the Feast of St Valentine was created by Pope Gelasius I in AD 496 to be celebrated on the 14th of February to commemorate the death of the now singular St Valentine and to do away with the Roman celebration of Luperci. 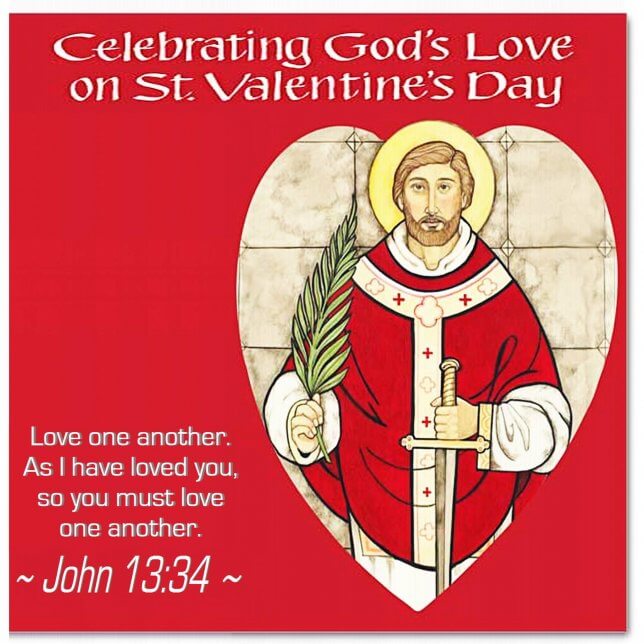 A rather bizarre pagan tradition in which young women around Rome were touched with strips of goats hide dipped in sacrificial blood. This tradition was said to make them more fertile in the coming year. These young women would then be paired up with young, eligible bachelors and the pairing would usually result in a marriage proposal.

Needless to say, the Church eventually stamped out this ‘heathen’ ritual and the origin of Valentine was cemented as a time of gift giving, flowers, and chocolates in the name of love.

In the Middle Ages, long before the online bingo NZ has to offer was available, gifts of letters were given between sweethearts. In fact, the oldest known valentine was a poem written in 1415, from Charles, the Duke of Orleans, to his wife, whilst he was a prisoner in the Tower of London.