A Detailed History of Cupid 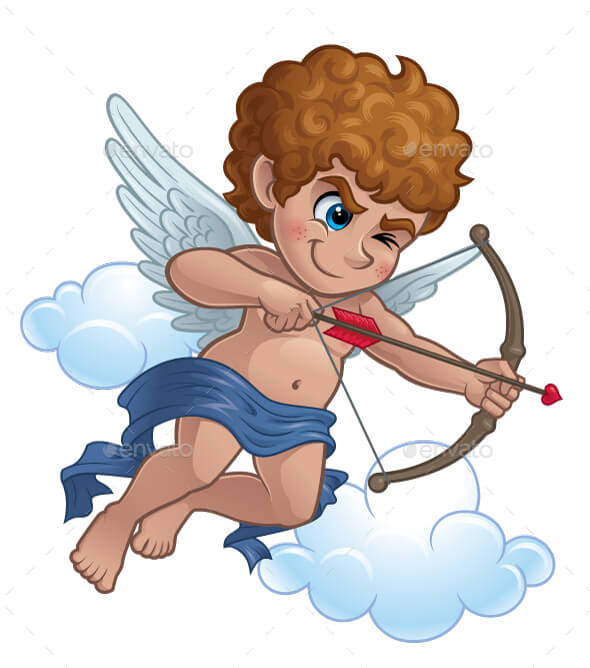 In Latin, Cupid is also known as Amor, which means love.  Eros is Cupid’s Greek counterpart and is usually depicted as a slim youth with wings in Greek art, but later during the Hellenistic art period he was depicted as a plump boy.

It was also during this time that he was given a bow and arrow that represented a source of his power.  Anyone, human or deity who was shot with Cupid’s arrow would be filled with a desire so strong it could not be controlled.

There are myths where Cupid plays a minor role and who is mainly used to initiate a plot.  The only time Cupid plays a major role is in the story of Cupid and Psyche where an arrow pierced him and he feels what it’s like to feel love and the pain of it.  Traditions and myths about Cupid are full of poetry and visual scenarios. 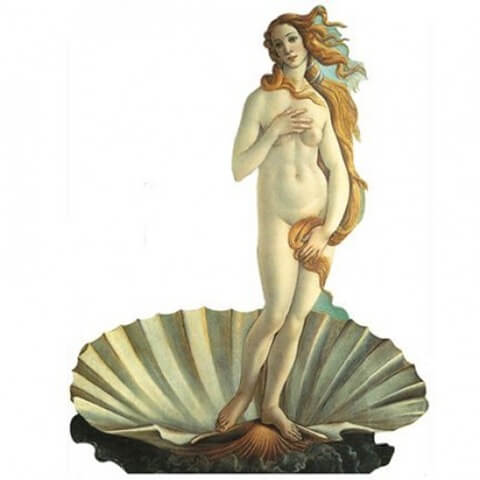 How Cupid is Portrayed

When Cupid is portrayed in art he usually appears in multiples, the Amores also known as amorini, which is the equivalent of erotes in Greek.  During the Middle Ages cupid was still a popular figure and portrayed in a Christian way he usually had two natures, heavenly and earthly.   When it comes to contemporary culture Cupid is depicted as drawing his bow and inspires romantic love and is a well-known mascot of Valentine’s Day.

Cupid has wings and legend has it that it is because lovers are supposed to be fickle and change their minds.  His bow and arrow symbolise the fact that love wounds and inflames the heart.  Cupid is also portrayed wearing a blindfold to show not his physical blindness but that the sight of a loved one can push one to love. He’s been spotted everywhere, from on greeting cards to in the real slots NZ has to offer, and is an iconic, instantly recognisable figure.

Cupid has two types of arrows, the one has a golden arrowhead, which is sharp, and the other is lead and blunt!  If a person is wounded with the golden arrow they are filled with desire, but if wounded by the lead one the person will feel aversion and only wants to flee.

Ovid, the Latin poet describes how Cupid uses his arrows.  The story goes that Apollo makes fun of Cupid saying that he is the better archer and Cupid tries to shoot him, but instead hits Daphne who Apollo is in love with.  Cupid hits Daphne with the lead arrow.

Daphne tries to flee from Apollo’s advances and prays to her father who then transforms her into a laurel.  In another poem Cupid has three arrows, a gold one for being smitten (not serious love), the silver for a more serious love and steel for a wound that never heals.