Valentine’s Day is a tradition that has spread around the world in the last few decades, becoming one of the most celebrated days of the year. Despite its popularity, it’s a day that isn’t always welcomed by everyone – in fact, some groups of people have made their disdain for Valentine’s so clear that they’ve created entirely new days that directly counter what Valentine’s is all about. These are days that are for those wanting to avoid the famous day of love, specifically for those that want to enjoy their time being single.

Singles’ Day falls on the 11th of November ever year, and has become one of the most popular unofficial holidays in the country. It first began in the 1990s as a way for people to protest against Valentine’s Day, and has since become a day where single people go out and buy gifts for themselves. In 2016, it was reported that Chinese singles spent over $5 billion on online payments on the day, which was more than what America spent on Cyber Monday.

Celebrated only in Korea on the 14th of April, Black Day is a holiday where all the single people gather together in restaurants, bars, and other places to enjoy a dish known as jajangmyeon. The dish consists of noodles in black bean sauce, along with pork and veggies. The holiday has gained in popularity in recent years, and allows the singles of the country to enjoy a delicious dinner together.

Singles Awareness day is an anti-Valentine’s day that takes place on either the 14th of the 15th of February in the United States. The idea behind the day is for singles to celebrate being single, and to go out and pamper themselves with dinner or visiting other single friends, or staying at home and enjoying online slots games in Australia. While it was started as nothing more than a fad, the day quickly caught on among those that wanted to oppose the idea behind Valentine’s Day, while also enjoying a day of their own. 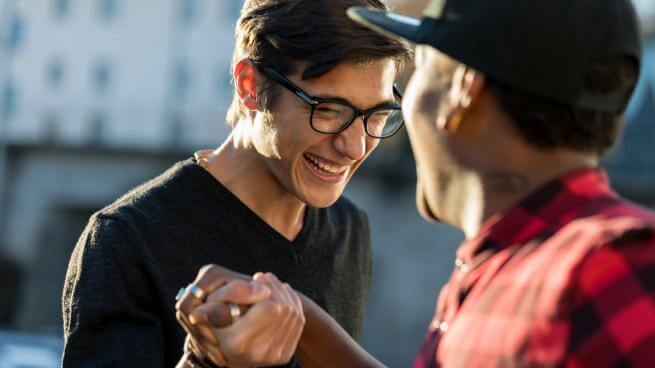 Friendship Day takes place in Finland, and is celebrated among both friends and lovers. It’s an alternative to Valentine’s Day in the fact that it’s all about celebrating relationships of all shapes and sizes, and not just the ones that are between romantic lovers. This means that two friends can go out and celebrate together on the same evening that many of the couples are, allowing for the day to welcome and encompass everyone in the country.

This day is designed to be a kind of do-it-yourself day, where the celebrators will go out and enjoy themselves as much as they can with friends, lovers, and family. It’s a day celebrated around the world, and while it’s not meant to be an anti-Valentine’s day, it’s designed to be an alternative for those that have grown tired of the themes of February 14th.